The Davidson Garden Club was founded in 1957 and has a long history of community service, plant sales, philanthropical support and of course, the Davidson Horticultural Symposium. The Club’s history as a working club has been a noticeable part of its appeal, providing funds for local programs, beautification projects, and educating the public.

In the spring of 2019, the Club celebrated it’s 35th year of producing the Davidson Horticultural Symposium. All 40 members work year-round to make sure each Symposium is better than the last. For nearly thirty years, the Club’s own Robin Wilgus has created the artwork that adorns the brochures and Symposium materials.

In addition to the Symposium, members gather one day every December to create magnificent holiday baskets to place around the Town of Davidson for the season. The lush baskets are composed of live greens, berries and bright red bows which stand out, up and down Main Street in Davidson.

In September of 1976, the first Sale on the Green was organized, with the major portion of sales coming from potted plants brought by members’ own gardens. Through the years, proceeds of the sales have allowed the club to annually support many local and state organizations. Before there was a Sale on the Green, there were bridge parties, then bazaars held in church fellowship halls, where members sold potted plants and baked goods, Christmas and children’s items. 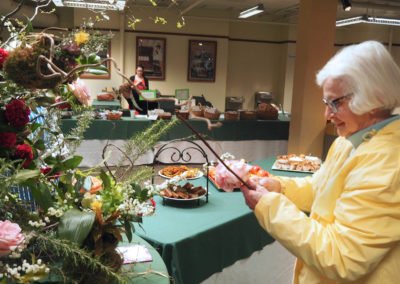 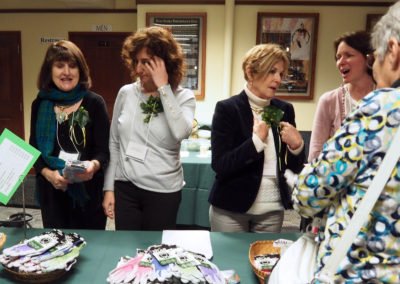 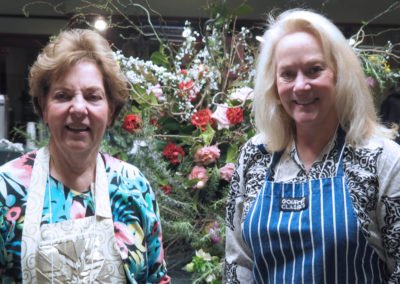 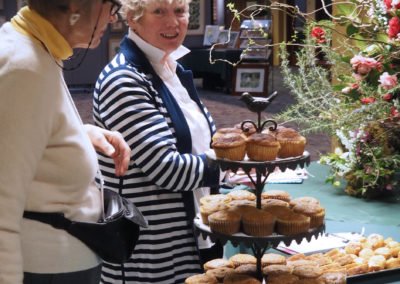 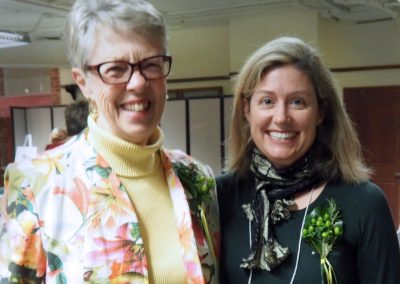 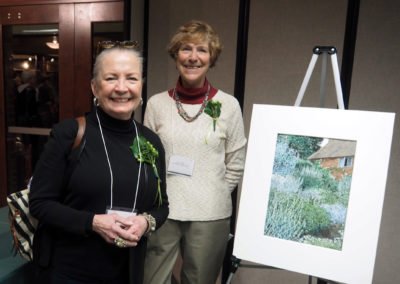 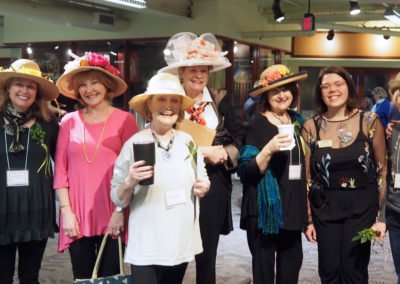 Register for the 2023 Davidson Horticultural Symposium